Excess Will Save Us (Feature)

At Villereau, a little village of five square kilometers in the North of France, the panic button is pushed : an attack alert has been set. In the middle of the fields, army, police, firefighters, everyone comes, ready to fight the threat. But once they here, they only find some cows surprised by all the stir, and after investigation the true origin of the alert : a terrified inhabitant who confused pigeon hunt with a terrorist attack, and thought she hear « Allahu Akbar » from the screams of drunk Polish workers.

But this story, related by the villagers, is just a sample of the strangeness of Villereau. Excess Will Save Us immerses us in a both melancholic and absurd atmosphere, and lead us to ask ourselves about our own paranoias. 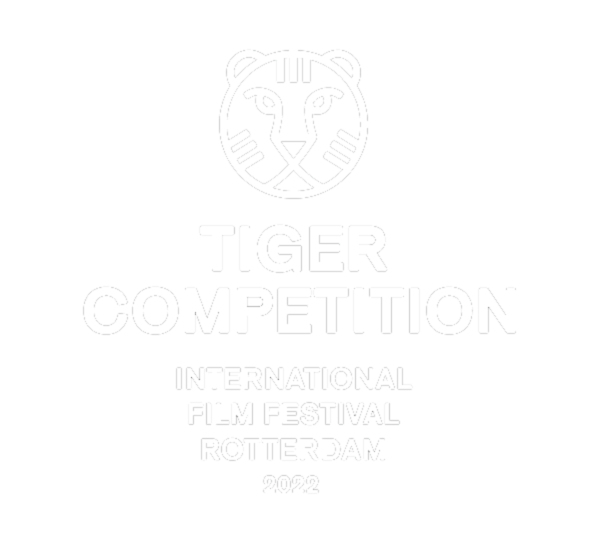 Born in France, Morgane Dziurla-Petit studied cinema at La Sorbonne Nouvelle in Paris, and then film production in Cannes. She discovers even more about cinema’s world during her professional experiences at the Cannes Film Festival and Roy Andersson Filmproduktion.

In 2016, she traveled to Tokyo, shooting the art video Memories of Another I, using self generative editing.