A feature documentary where four survivors from the Utøya terrorist attack in 2011 reconstruct their memories in a black box studio together with twelve young participants in order to share and remember their experiences.

How do we talk about the unspeakable?

Six years after the attack Rakel, Mohammed, Jenny and Torje, all survivors of Utøya, gather in northern Norway to remember and to reconstruct what happened . To their help they have a group of twelve participating young adults. The aim is to reconstruct and to remember how they managed to survive at Utøya during that massacre.  With the help of the participants and white tape markings that depict the different locations relevant for each survivor, the 10,000 square feet black box studio becomes a memory room for the event at the island.

When they start all the memories comes back.

On the 22nd July 2011 a Norwegian right wing terrorist detonated a bomb in the government quarter in Oslo and terminally damaging the office building of the government. He then continued to the island of Utøya about 40 miles from the city where the annual labour party youth camp was held. Dressed as a police officer he killed 69 teenagers and wounded over a hundred in 72 minutes. 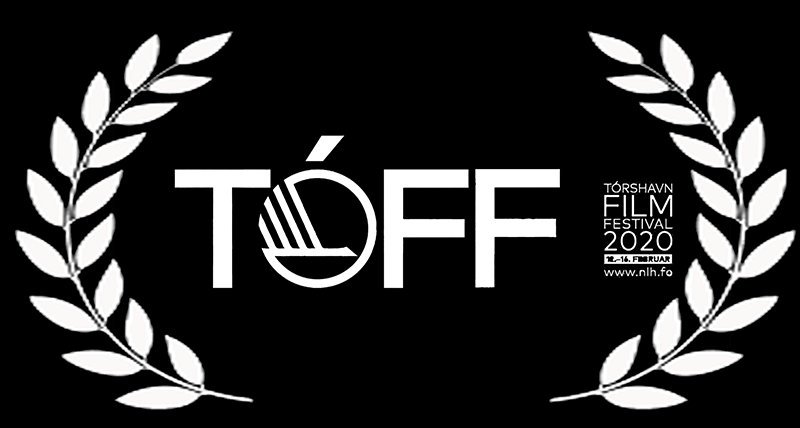 “…he walks down slowly while I’m hiding in the water and I see more and more of him..he shoots at them …I am still there, in the water, and I think that now I‘m next.”

“…and while I sat there, I had an inner struggle with the surreal feeling of knowing that it really happened and how brutal it was, the rain of bullets…but then I thought: ‘I will not die today. This is not the end’.”

“I hear all the gunshots and the screaming and I can’t handle it at the same time as I am trying to swim. So I lay myself on the back and I try to float, with my ears under the water surface to keep me from hearing…and then I think of my boyfriend Tommy…is he dead or have he managed to hide…and will I make or not…”

“I joined AUF (The youth association of the labour party) when I was nine years old. By myself actually, my aim was to become prime minister! Of course!”

The focus on the perpetrator have been enormous in the media since he was arrested at Utøya. It is as if the memory of these acts of terror only are linked to the memory of one man. In that sense the image of the perpetrator, Anders Behring Breivik, has come to stand in the way of the memory of what happened at Utøya that day. As we see it, this function is a part of forgetting something that needs to be remembered. This has it’s parallel to the memory of fascism and the holocaust, where a tremendous amount of work, by many people, have been applied to replace the strong image of the perpetrator with the images of the survivors.  The survivors of these atrocities have the role as guarantors that their memories will become a part of history. For us, the survivors are the carriers of memory and subsequently history when it comes to human atrocities. With this project we are aiming to contribute to place the survivors in front of the perpetrator in the minds of viewers. By remembering and sharing the memories of the Utøya massacre, we hope that the film will contribute to the understanding of the situation of survivors of terrorist acts and related events. Carl Javér, born in 1972, has worked as a director and editor on several documentaries since leaving film school (Documentary Film Production at Biskops Arnö, 1993-94). He has directed seven documentaries including three major documentary series. Workshop leader and lecturer in documentary filmmaking. Selected films as director include: Tel al-Zaatar – The road back (1996, SVT), nominated and complimented at ECHO TV and Radio Awards. Heroin (2003, TV4), Warehouse No 180 (2005, SVT) and Everyone Finds Love But Me (2007 SVT). The documentary series include The Hospital (1999 TV4) The Highschool (2001 TV4) and The Crash (2010 SVT). He also made the short Freia and the Wannabe Indians (SVT 2012). Freak Out (SVT/ARTE/NRK/DR 2014) was his first major documentary on a European level that has been complimented with 10 film festival prices around the world so far. Reconstructing Utøya (EURIMAGE/SVT/NRK/DR 2018) is his second full length documentary. Part owner of the company Vilda Bomben Film AB.